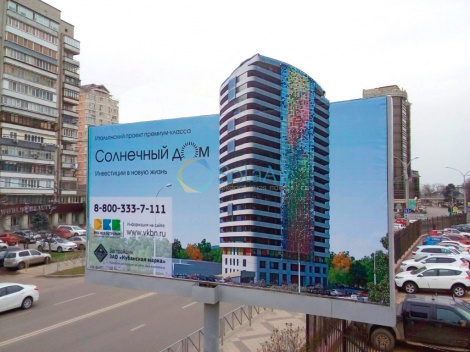 Billboards are the most popular type of outdoor advertising in big cities. Since the number of placements is strictly limited, you need the most effective advertising. A billboard can be dynamic, inexpensive to make, reliable, and a good eye-catcher. These outstanding qualities are provided to him by panels with sequins.

They are designed in which small plates are fixed in special holders. They allow them to rotate freely under the influence of airflow or just vibration, but not fly away with the wind, breaking the advertising image. The human eye reacts faster to movement than to a static image. Therefore, dynamic advertising structures are becoming more and more popular today. Sequined billboards take up to seven business days to produce. Such advertising can work much longer than the term of the manufacturer of the structure. 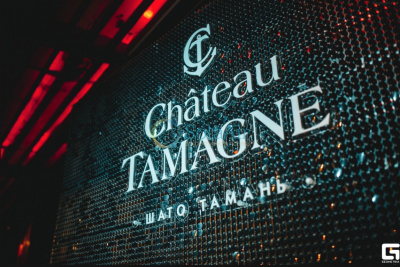 Someone will say that an ordinary billboard with an image can also be used relatively inexpensively in a crowded place. However, the main difference is that the image still remains static. The most effective is dynamic advertising. Billboard consists of several panels with sequins:

Yes, advertising on LCD screens is now popular. But such structures are more vulnerable to the effects of precipitation and temperature changes and require certain conditions for normal operation. Making billboards using sequin panels solves the main problem and is not so expensive. The sequin panels are easy to assemble and disassemble, allowing you to carry out the transfer of a dynamic structure to a new location on your own. The production price primarily depends on the area of ​​the billboard, the type of coating used sequins: for an animated picture or to create the effect of a light flux (glare, sunbeams, sparks). Or a combination of the two effects. Production of billboards with sequins can be ordered with worldwide delivery.